Decatur Square, a sleepy, tucked-away triangle at Carpenter and West Fountain Streets in Providence’s Federal Hill neighborhood is waking up. In 2011, the West Broadway Neighborhood Association asked us to be part of the square’s revival, begun about ten years ago by the Providence Revolving Fund and West Side developer Jon Özbek. Historically, there had been a horse trough fountain in the square, and Kari Lang, WBNA’s Director, asked us to make a bronze fountain as the restored square’s centerpiece.

Kari had seen the fountain we made for Newport, Rhode Island’s Washington Square and wanted us to build the new fountain based upon it. We altered the Newport fountain to have a single upper bowl. A wood pattern has been created by Kahler & Paton, Inc. and the assembly is being cast at Polich-Tallix Art Works. The fountain is being supported by The Champlin Foundations as part of a larger transportation enhancement project awarded to the WBNA by The Rhode Island Department of Transportation and The City of Providence.

The first neighbors’ celebration of Luongo Square with the wood fountain pattern in place: 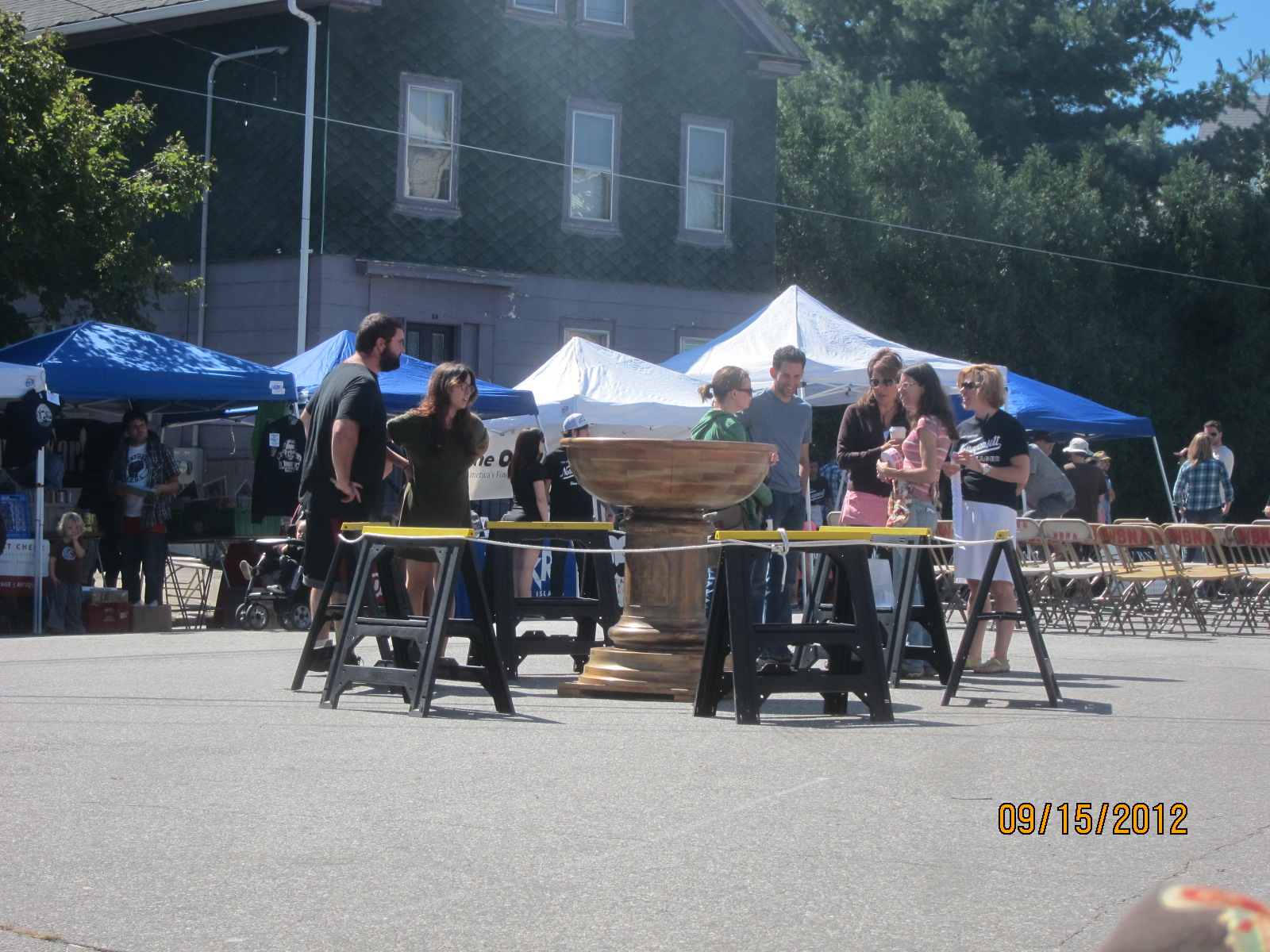 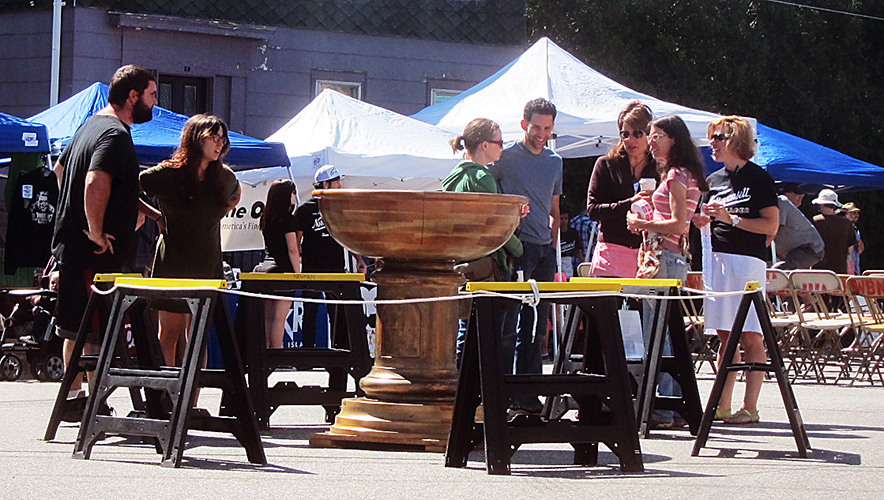 In November, 2016, we installed the finished bronze fountain. The following video was made by atomic clock:

The grand opening of the completed Luongo Square is scheduled for 5:30 PM, Thursday, May4th, 2017.